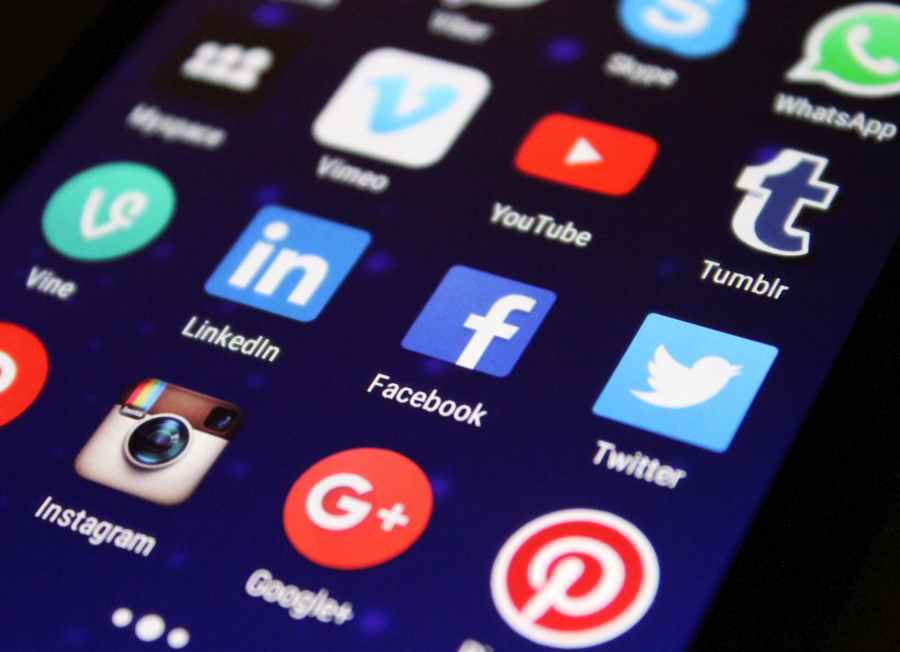 It all Started with Likes

I remember the first time I paid attention to Facebook likes. I was scrolling through my Facebook feed when I came across a friend’s profile picture that had just been added.

Because she was my friend, I thought I’d better give it a like. As I moved the little arrow cursor over top of the like button, a three digit number caught my eye. I took a closer look and realized that she had gotten over a hundred likes in the past few hours. It was crazy! I quickly added my seemingly useless like to her collection and proceeded to my profile to check out my own likes situation. I clicked on my profile picture and scanned the screen in search of my likes. When I finally found the number of likes I squinted my eyes to make sure I was seeing clearly. To my dismay, the number wasn’t any more than ten. I was baffled.

And this my friends, was the beginning of my obsession with likes.

My obsession thrived until the day I came across the video above. Ironically, it was the same friend who’s likes I admired who happened to share this video on Facebook. As I watched the video my obsession became known to me I realized that the likes on a picture that took me an hour to take were not what I thought they were. Just because I had 50+ people liking my pictures on Facebook didn’t mean that I those 50+ people actually supported me in real life. Similarly, just because I had 100+ friends on Facebook didn’t mean that I actually had 100+ friends in real life. Even though it all felt real, I was beginning to realize that it wasn’t.

After high school, my obsession with likes started to die down. It wasn’t long before my previous habits of concocting the perfect caption, finding the most complementary filter, adding endless hashtags, and even deleting a post if it didn’t receive enough likes, were soon behind me. Then I started a new obsession — not going on social media.

Today, inspirational videos and posts that denounce the persistent use of social media are still very much a reality, much like my obsession with not going on social media. I post to Facebook and Instagram here and there, but there are more times then not that I make a point to stay off of social media. Whether that be while out with friends, at the supper table, in line at the grocery story, etc. I am always trying to stay off. It’s what has been ingrained in me. It’s what I have thought to be right… and real.

What I have been considering more recently, are the positive effects of the social media. You see, the above video did a great job at exemplifying the negative impacts of social media, but it lacked to point out the positive. My latest perspective on social media was first given to me when I came across the article “Forget Screen Time Rules — Lean In To Parenting Your Wired Child” by Anya Kamenetz.  In the article, Kamenetz interviews Jordan Shapiro, author of The New Childhood and an advocate for less limits on screen time. In their interview Shapiro explains,

“We have family dinner in our house. It’s mostly device-free. No one should be watching YouTube videos the whole time. But most of the time we have conversations that necessitate pulling up a YouTube video or Googling something to make a point. They’re not going to learn good date behavior if they’ve never had a phone before.”

This got me thinking about the countless times my Mom scolded my Dad, Sister and I for using our phone at the table, even if it was to show a picture of something I saw that day, or a news article that pertained to what we were talking about. I can see how under circumstances such as these, the use of technology and social media could actually be good! Despite what I may have made myself believe, social media is not something that we can avoid. It is apart of our everyday life. In his article, “The IRL Fetish“, Nathan Jurgenson says it best,

“Let’s not pretend we are in some special, elite group with access to the pure offline, turning the real into a fetish and regarding everyone else as a little less real and a little less human.”

Love bug
The boys 💛
How is summer already half over 🧐
Perks to training in Cypress 👌🏼
Had an amazing time facilitating the Blanket Exercise with my drama and theatre arts students at Treaty Four!

A day in the life of a teacher in the making!

"Education is the most powerful weapon we can use to change the world." - Nelson Mandela

It's the story with no end!