To begin, first have students massage their jaw line and temples. Second, practice deep breathing and holding breath. Third, practice ragdoll forward bends while exhaling loudly. Next, have students walk around room while producing short vocalizations from the diaphragm. Then, split class into two or three groups and have each group stand in a circle. One person in each group will then produce a noise that will then be produced by everyone in the circle single file and in order until it comes back around to the person who originally produced the noise. The original noise producer will then produce that noise one final time and then the next person in the circle will produce a new noise and the cycle will repeat. Continue until every person has produced their own noise and go as fast as possible.

After each circle has completed their sound production activity, have all the groups stand in a circle together but in a way so that each group is still visually separate from each other. Have students participate in a singing round.

*Ensure that you have just enough groups per line of the chosen song. 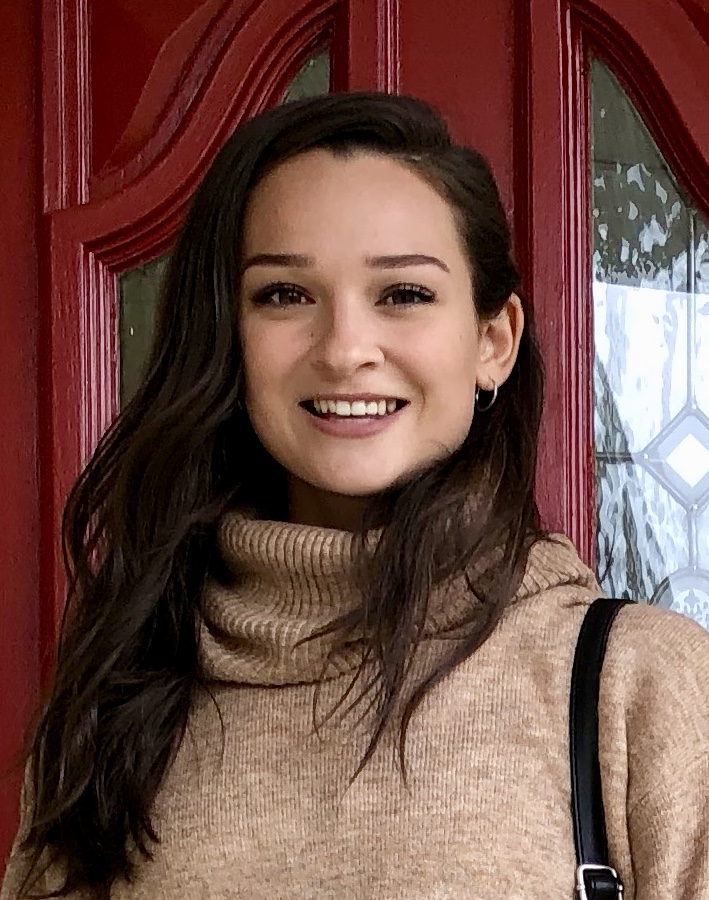 A day in the life of a teacher in the making!

"Education is the most powerful weapon we can use to change the world." - Nelson Mandela

It's the story with no end!